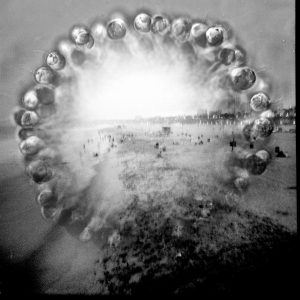 “Untitled #18” from the series DISCARDED DREAMS 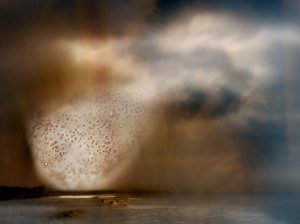 “Untitled #50” from the series DISCARDED DREAMS

“The 5th International Festival of NanoArt”organized by NanoArt 21 ( http://nanoart21.org ) was hosted in September-October 2018 in Heraklion, Crete Island, Greece, by the Technological Educational Institute of Crete (TEI) in cooperation with The Hellenic Photographic Society of Crete. The show was curated by artist/scientist Cris Orfescu (USA / Romania) founder of NanoArt 21 and artist/scientist Mirela Suchea (Romania / Greece). The previous editions of the festival were held in Finland, Germany, and two editions in Romania. The artworks authored by artists from Brazil, Canada, Germany, Greece, Netherlands, Romania, Slovenia, UK, and USA were exhibited in the Hellenic Photographic Society’s gallery. The artworks were donated to TEI Crete to establish the second permanent gallery of NanoArt. At the show opening, a collection of aerogel sculptures by Ioannis Michaloudis was exhibited. Also, the Moon Ark, the artifact that will be landed on the surface of the Moon in 2020 and left there for good was presented by Mark Baskinger and Dylan Vitone. The Moon Ark contains the Moon Museum, the first art museum on the surface of the Moon. 93 NanoArt works authored by 50 artists from NanoArt 21 group were selected to be featured in this museum.